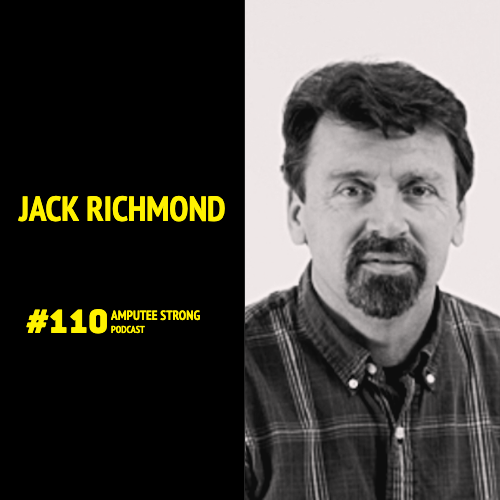 Jack had a crush injury to his foot in 1987 that resulted in a transtibial amputation. Soon after his limb loss, he began working with a local amputee support group. He quickly discovered he could help others to move on while he was also moving on after limb loss. Jack never forgot his initial journey of loss and recovery, which shaped both his work and his personal life. Jack’s rehabilitation experience inspired him to enter a career in rehabilitation and prosthetics. Working for several providers and manufacturers since 1991, he earned a clinical credential as a Certified Prosthetic and Orthotic Assistant (CPOA).

Jack is committed to advocating for the limb loss community. He has been a volunteer with many organizations, including 23 years with the Amputee Coalition. He has also served as the president of the Orthotic and Prosthetic Activities Foundation (OPAF), the Barr Foundation for Amputees and the United Amputee Services Association (UASA).  In 2018, the American Academy of Orthotics and Prosthetics (AAOP) recognized Jack’s commitment to advocacy and helping other amputees by awarding him an Honorary Lifetime Membership.

Jack is an avid runner and cyclist and has completed five marathons and many endurance cycling events after his limb loss. While the competition around him motivates Jack in races, he says his greatest motivation is ensuring others have access to the same prosthetic care that has enabled him to take care of his family and live a life of new ability, not disability.

You are a Star!

It’s not what you’ve lost, it’s what can be found.

Don’t let your mind wander to regrets and the past.

Just focus on the positive, where your future is cast.

People who don’t know you, might be quick to say

Just, listen to the voice inside you that’s louder than them all-

Surround yourself with people, who know what you’re going through.

People, who give more than take, and who won’t give up on you.

There’s no battle you won’t win, no goal that can’t be scored

With your spirit as your spear and determination as your sword.

And remember, no one is just like you, nobody is the same

No one, is everyone, despite the labels and names.

You are miracle, so be just who you are! 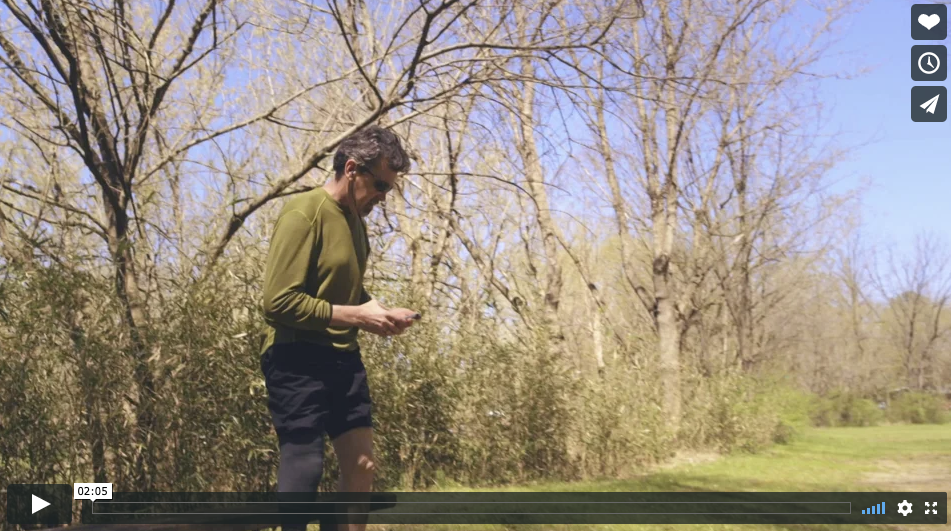