The Ugly Truth About New Year Resolutions [PART 1 OF 3] 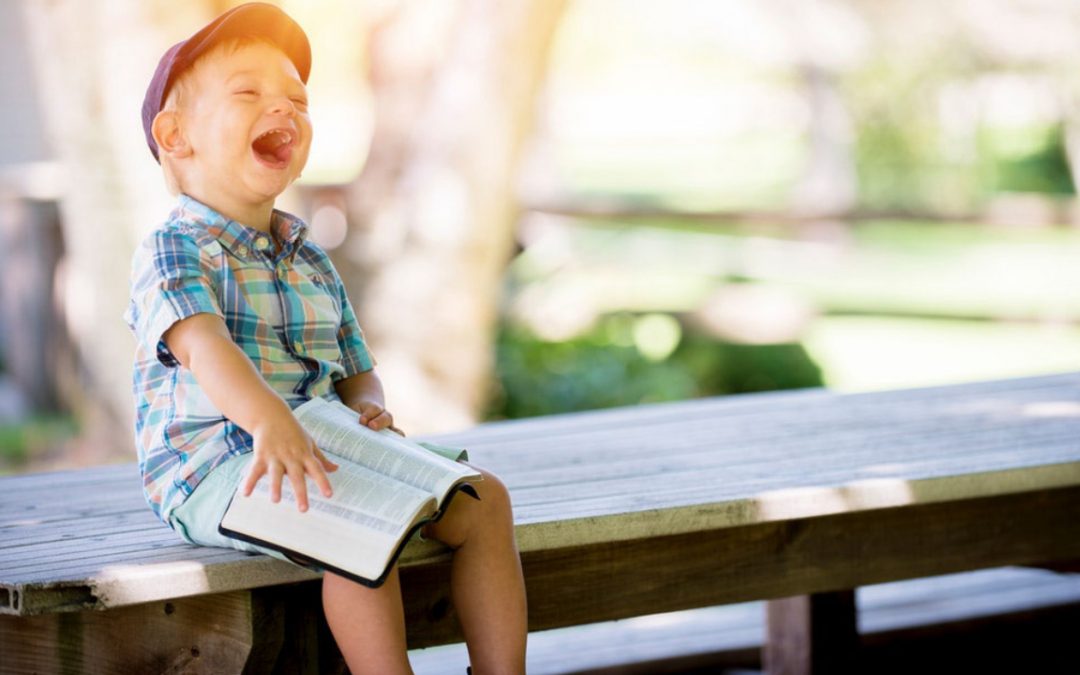 Last week I was chatting to my friend Terry who spent 2 weeks in December planning out his 2019 goals and New Year resolutions.

The details, excel spreadsheets, mind maps and calendar scheduling he shared with me were amazing.

He’s probably one of the top strategists I know, and his plan was so solid and detailed that I wanted to do it myself.

He covered all areas of life:

Health and nutrition – new diet and exercise programs all planned to the T, including food selection, exercise routine and a weekly schedule.

Business and career – ideas for new projects and strategies on how to grow his business.

Relationships – goals to strengthen his connection with his kids and spouse.

Spirituality – deepen his inner connection and focus on personal growth.

The list went on and on, and as I continued to read his plan a feeling of inadequacy and overwhelm consumed me.

Unbeknownst to my friend I had a plan of my own that I started to work on back in
November (I like to plan ahead :-).

My plan covered similar goals and when I wrote it down it felt really good.

At the time I had a pretty solid routine in place and the results were so empowering that I just wanted to up my game in 2019 but Terry’s plan sure raised the bar hights.

“This is remarkable,” I said in admiration as I lifted my head and looked at him. “with this plan in place you’re crushing it right?”

Our eyes met and a sad defeated look stared back at me.

He launched into a lengthy description of what has happened at home and work and how stressful it was.

He continued to explain why it was almost impossible to stick to his plan and every time he faltered the guilt was so deep that after several failed attempts to meet his goals he just couldn’t control himself.

He’ll be standing at the end of the day in front of the fridge eating everything in sight, not thinking twice he will inhale an entire bag of chips and finish it off with a chocolate bar only to feel miserable and disappointed in himself.

He kept sharing, “after a week of this insanity I just dropped the whole thing altogether”.

I was startled, here’s a guy who I look up to, he openly shares on FB and Instagram how great he’s doing and now I hear the truth.

I froze, not knowing what to say I mumbled “well… you know… these things happen…”

“No, you don’t understand Erez” he cried, “this time it’s different, I feel as if there’s something wrong with me, it’s like I’m sabotaging my own life. This is not the first time it happened. I just don’t know what to do”.

My hair stood on end, I felt his frustration and self-shame. Here’s a solid guy who prides himself as a mover and shaker. he runs a multi-million dollar company with 60 employees and when it comes to his own life he’s totally stuck not knowing how to deal with this situation.

Terry didn’t know but in mid-November, a storm comprised of personal issues mixed with environmental misfortunes took me down a path where I slowly stopped exercising, was no longer eating clean or followed my morning routine.

I knew exactly how he felt and I also knew that there’s a simple reliable way to get him out of his funk and get his life back under control.